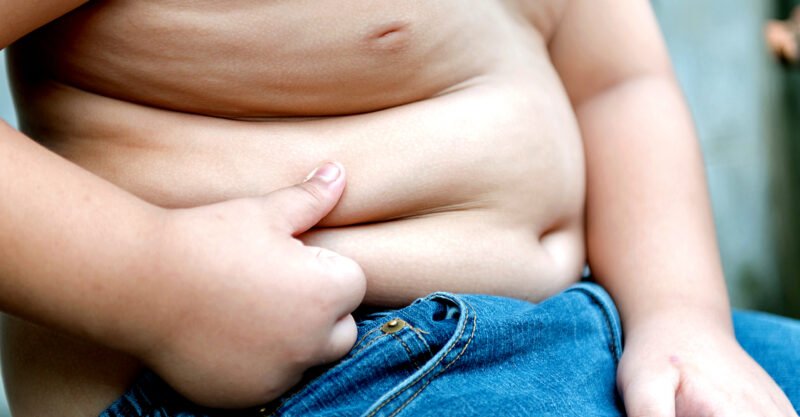 Twenty-two percent of U.S. children between the ages of 2-5 and 12-19 are obese compared with 18% a decade ago, according to a new analysis of nationwide health survey data.

That means 1 in 5 kids are now obese. The analysis found that only children ages 6-11 were exempt from the weight gain trend.

Obesity, as opposed to “overweight”— weighing more than normal for someone’s height, age and gender — is defined as having a body mass index (BMI) of over 30. A healthy BMI is defined as between 18.5 and 24.9.

“Once again, our attention turns to one of the most tenacious and steadily increasing health crises in children,” Dr. Michelle Perro told The Defender.

Perro, a pediatrician and executive director of GMO Science, said children experience the subsequent downstream health disasters similar to adults such as metabolic dysregulation, cardiovascular disease, and mental health issues such as anxiety and depression.

“Obese children are also subject to bullying and low self-esteem,” she said.

In “predictable fashion,” Perro said, we are not examining the root causes — such as diet and chemicals — behind the soaring rates of obesity in children.

The new statistics on pediatric obesity come from a survey conducted at Louisiana State University’s Pennington Biomedical Research Center. Scientists at the center analyzed data from almost 15,000 U.S. children and teens from 2010 through 2020 to reach their conclusions.